Testimonials
Happy clients have their say:

"As music supervisor for the Just Write film, I worked with many artists and bands, worldwide. Tim's music proved to work very well for a certain scene in the film.
When contacted, he worked with us to allow that involvement to happen. Very good to deal with!"
- Tim Bomba
Music Placement Supervisor, Hollywood, USA

"Tim is a great drummer with innovative ideas and an excellent work ethic. He's suited to any type of music and since he's a songwriter in his own right,

he more readily understands what a songwriter needs on stage. As a session drummer, Tim understands that sonic space is important in a mix.
Highly recommended!"

- Lobelia Lawson
Musician/Composer, Birmingham, UK
"Tim knew exactly what I was looking for from the start in terms of the work - he totally nailed it.
Not only that he got the work done before we expected it, he provided everything we needed from a technical standpoint with attention to quality and detail.
Client couldn't have been happier with the results. Will definitely be working with him again!"
- Adam Percy
Musician/Composer/Producer at WonderBro, BC, Canada

Awards and nominations
I have performed on these winning or nominated recordings: 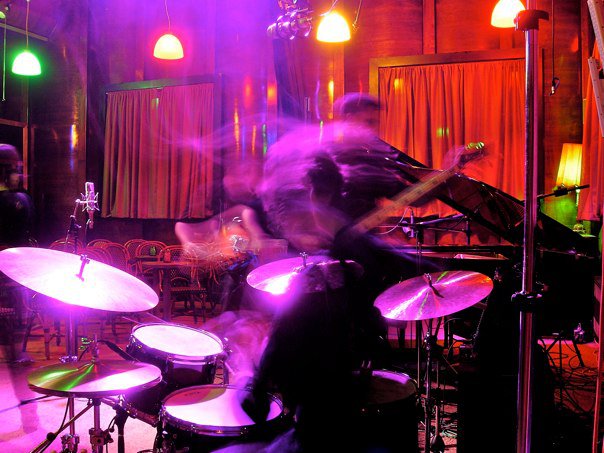